The Great Oat Debate – Are They Gluten Free or Not? | What's With Wheat
support@whatswithwheat.com
My Account Login

The Great Oat Debate – Are They Gluten Free or Not? 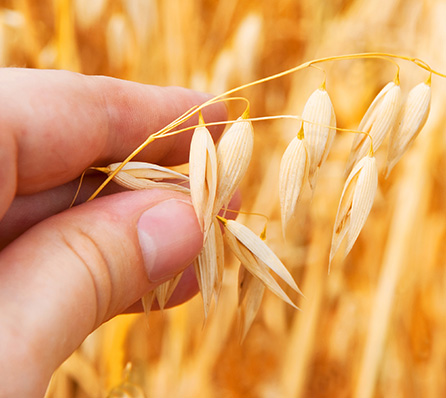 When it comes to oats and consuming a gluten free diet, things can be a little complicated. So it’s no surprise that we’re often asked ‘are oats gluten free?’

Well, oats can be contaminated with gluten in 2 ways:

This is also a very common question I get – ‘What if I buy organic oats, are they gluten free then?’ Simply put, organic labelling doesn’t tell you anything about the gluten content.

Is there such a thing as gluten free oats? Yes there is! Gluten free oats are guaranteed to be grown on fields that aren’t used to grow gluten crops. They are shipped in gluten free trucks and processed using gluten free equipment. Third-party inspections ensure that the oats are safely free of even trace amounts of gluten. So be sure that even if you buy organic oats, you check that they’re certified gluten free so you can remain 100% gluten free.

However, there are some people who can also react to certified gluten free oats. There may be a reason for this. Oats contains a protein called ‘Avenin’. This protein is different to gluten but it has been found to cause a gluten- like reaction, or an immune response in some, but not all people.

If you feel as though you do react to oats or even certified gluten free oats and worry about never being able to eat muesli, porridge or oatmeal ever again, you can always substitute it for gluten free alternatives such as chia or flax seeds, buckwheat, rice or quinoa flakes.

If you’re feeling a bit lost in how you can transition from oats to gluten free alternatives, here are a few ‘Oat and Gluten free’ recipes for you to try out: 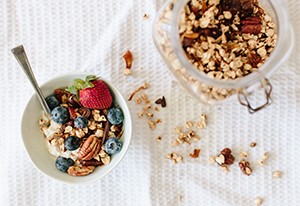 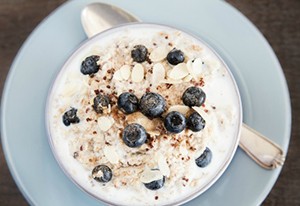 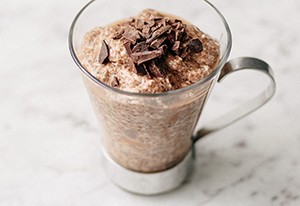