10 Foods That Can Mimic Gluten | What's With Wheat
support@whatswithwheat.com
My Account Login 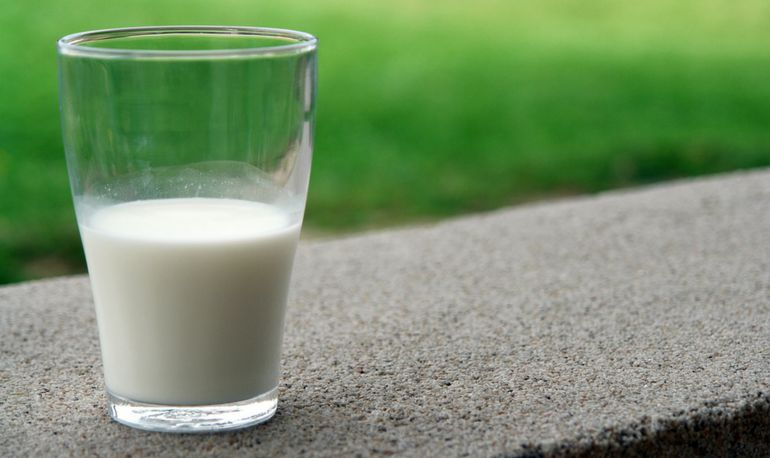 If you have an autoimmune disease, or any inflammatory condition, you shouldn’t be eating gluten – period. However, there are some people with celiac disease (and other autoimmune diseases) that may continue to feel unwell, even when they eliminate all sources of gluten from their diet.

So, thanks to gluten cross-reactivity, your diet can be 100% gluten-free, but you can still suffer all of the symptoms of gluten consumption because your body still thinks you are eating it. Not groovy, baby.

It’s important to note that cross-reactivity isn’t something that happens to everyone. And very few people cross-react to all of the potential foods listed below. It’s simply something to explore when giving up gluten isn’t enough to relieve your symptoms.

If you’ve followed a gluten-free diet consistently for 3-4 months or more and you’re still struggling with symptoms such as brain fog, joint aches, digestive issues, skin issues and headaches (to name just a few), you may want to consider eliminating these cross-reactive foods for a period of time to see if your symptoms improve.

After three months you can try reintroducing these foods one at a time and watch carefully for any symptoms or reactions. If you’ve done an elimination diet before, then you may know that reactions can be delayed by up to 3 days. So make sure you allow 3-4 days between introducing each new food so you can see exactly which foods cause which symptoms, and which ones are okay for you to eat.

Have you eliminated gluten mimics before, and did you notice an improvement in your symptoms?